Bollywood actor Shah Rukh Khan used to be reportedly detained by the Customs Division at Mumbai Airport on Friday night over some pricey watches that he and individuals accompanying him were carrying in their baggage. 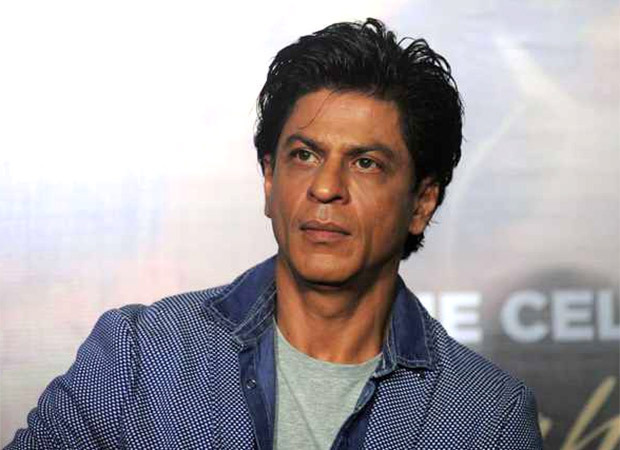 In accordance with media reports, SRK needed to pay Rs. 6.83 lakh in Customs Responsibility ahead of being allowed to fade the airport. Shah Rukh used to be returning after attending an match in Sharjah. He had landed at Mumbai World Airport terminal 3 on a private jet. Reportedly, the watches were tell in the bags when Mr Khan and individuals accompanying him were leaving the terminal.

Later, SRK and his manager were allowed to fade the airport after the completion of Customs formalities. On the opposite hand, some participants of his entourage, in conjunction with his bodyguard, were detained your whole night for questioning and allowed to fade around the morning. Diverse media reports claimed that the packaging for six pricey watches valued around ₹18 lakh used to be additionally tell in the bags of the superstar and individuals accompanying him.

Also Learn: Shah Rukh Khan talks about ‘intense’ cinema; says, “Messages are for the postal carrier, no longer for movies”